To celebrate the launch of Dapper, the new blockchain portal from the creators of CryptoKitties, we’re offering special rewards for early Dapper users through a series of Leaderboard Tournaments.

Dapper is the safest, easiest way to enjoy your favourite dapps––like CryptoKitties––and keep your Kitties safe.

As if that wasn’t pawesome enough, here’s how you can use Dapper to win an Exclusive or Special Edition Kitty.

We’re holding a series of Leaderboard Tournaments, open only to Dapper users, each of which will present a different challenge. We’ll track the results on a leaderboard––which means huge bragging rights for the top breeders––and players will be organized into Leagues based on their stats.

The higher you climb in the Leagues, the better your odds of winning an Exclusive Kitty.

Diamond League The top 3 players will place in the Diamond League. Each one of these players is guaranteed to receive an Exclusive DAPP-E Kitty.

Lapis League The remaining Dapper users who’ve reached the minimum entry requirements in each Leaderboard Tournament will place in the Lapis League. One lucky player from Lapis will be awarded an Exclusive DAPP-E Kitty.

You’re in the Big Leagues now

Every player that uses Dapper and breeds at least 5 cats has a chance to win a Special Edition Dapper Kitty, and every League you climb significantly improves your chances to win. So climb those leaderboards!

Still on the fence? Well, once you meet the Exclusive Kitty you could win, we think you’ll be fully charged and ready to compete. 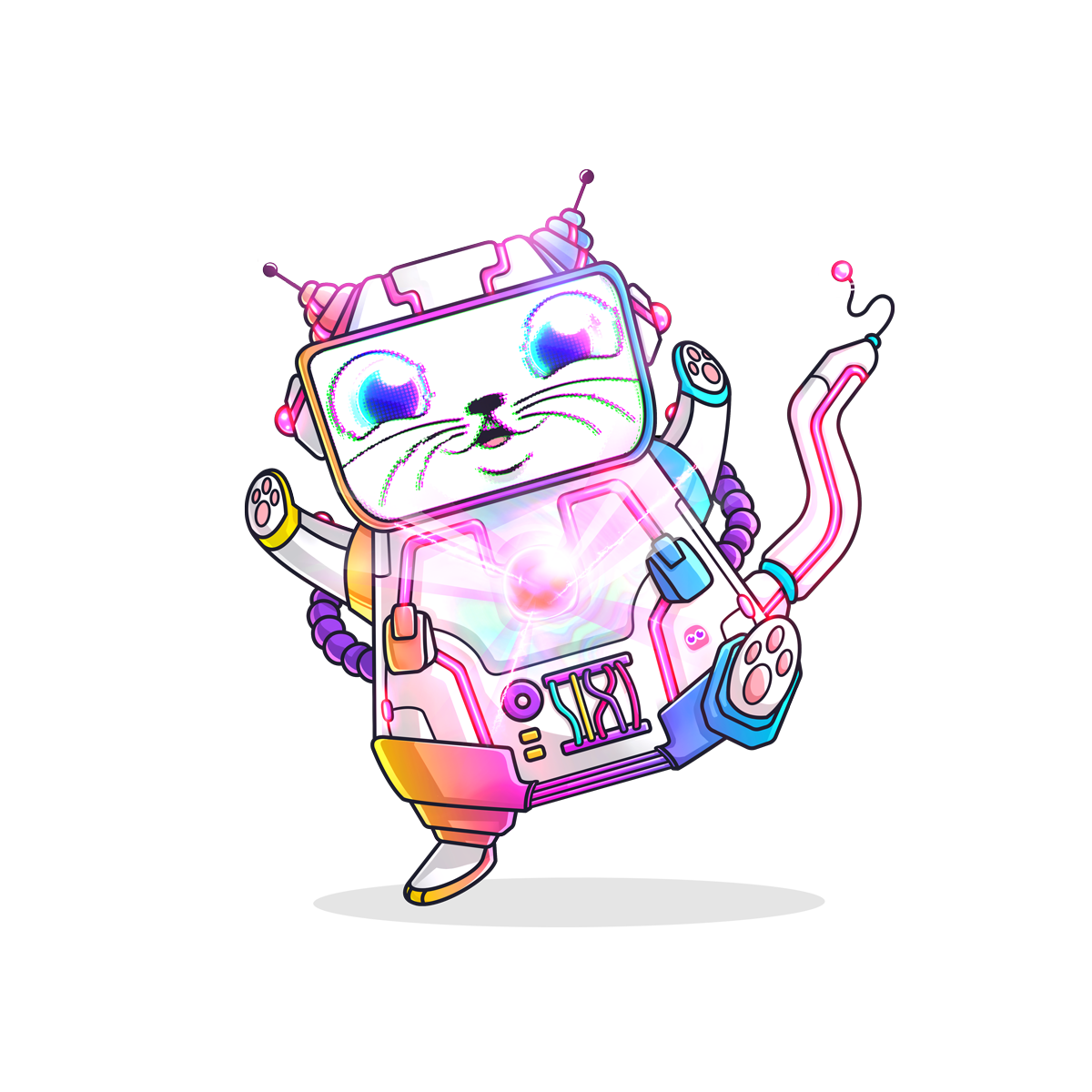 *Salutations, I am DAPP-E, the feline futurist: I believe blockchain should be safe from cat burglars, every cool cat should control their own paw-sessions, and decentralization is the cat's meow. I'd love to chat more about blockch––Is that a wireless mouse?! HISSSSSSS. Pounce* 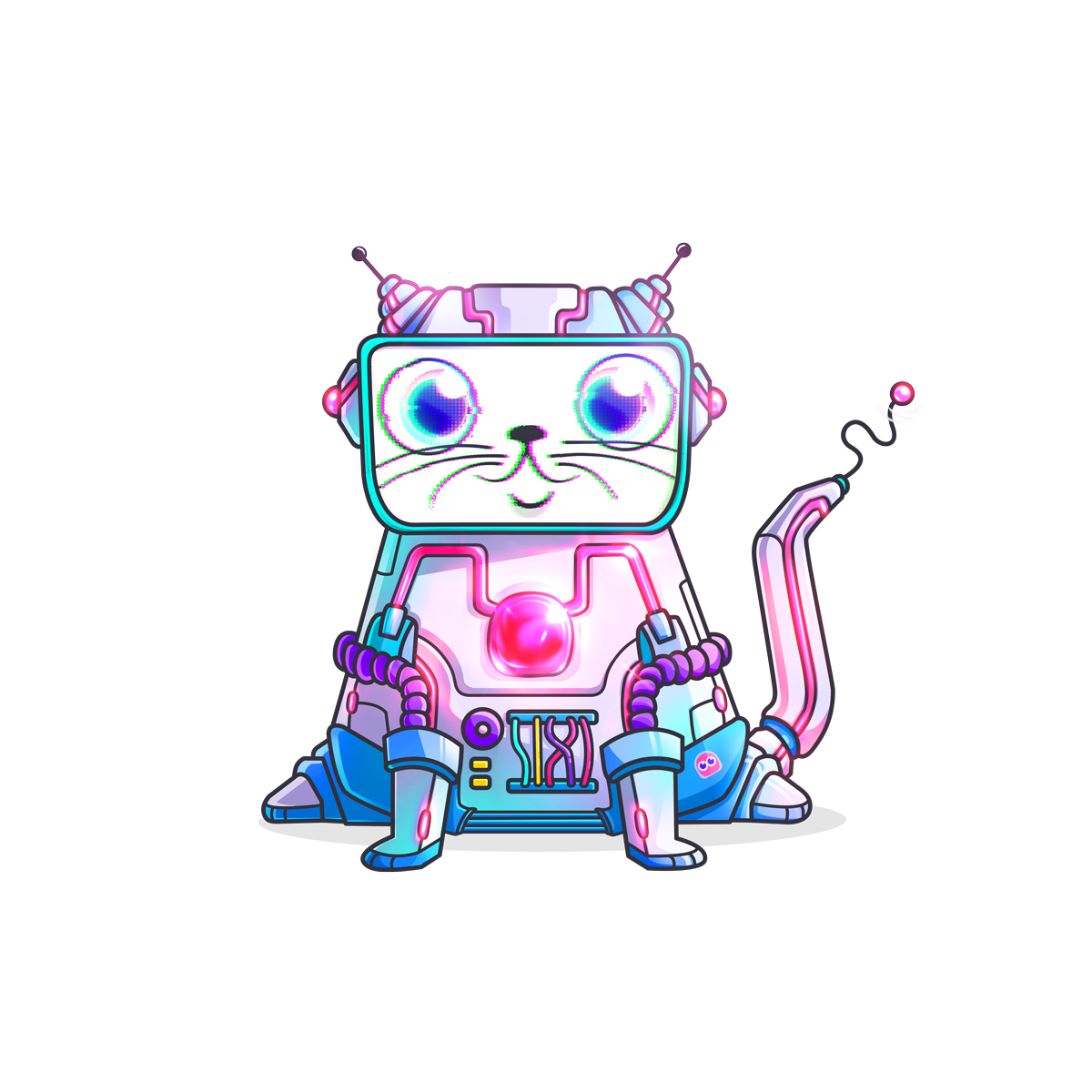 If you’re not signed up for Dapper yet, it’s not too late! Sign up now to unlock the easiest, fastest, and safest way to enjoy your favorite dapps, and to get a chance to win these rare Kitties!

NO PURCHASE NECESSARY TO ENTER OR WIN.

The Contest takes place in the following Stages: