What the heck is a Generation 0 Kitty, and why would you care that we won’t be releasing any more of them?

Every CryptoKitty has a Generation. Gen 0 Kitties are created directly by the main CryptoKitties smart contract and released directly into the marketplace – they don’t have any parents. When a user buys two of them and breeds them together, they get a Gen 1 Kitty.

Every cat in the game is descended from a Gen 0, and that makes those cats particularly special.

Since launch, we’ve released one Gen 0 Kitty into the marketplace every 15 minutes. That’s 96 Gen 0 Kitties a day. Of course, players are constantly breeding new cats of other generations, which is why our players create 1500 new cats in a regular day!

Since we have over a million Kitties, Gen 0s actually make up a very small percentage of our total Kitty population.

So what’s happening on November 30th?

By the end of November 2018, no more Gen 0s will be sold from the Kitty Clock (which is what we named the account that releases Gen 0s into the Marketplace. Cute, right?).

We wanted Gen 0s to serve as the bedrock of CryptoKitties, and for breeding and trading to become more important as time went on. We also know how important it is to our early adopters, who worked hard to collect and keep their Gen 0s, that those Kitties retain their scarcity.

Gen 0s are their own subset of unique, one-of-a-kind digital asset within the game, and, because of the power of smart contracts, we can never create more than 50,000. 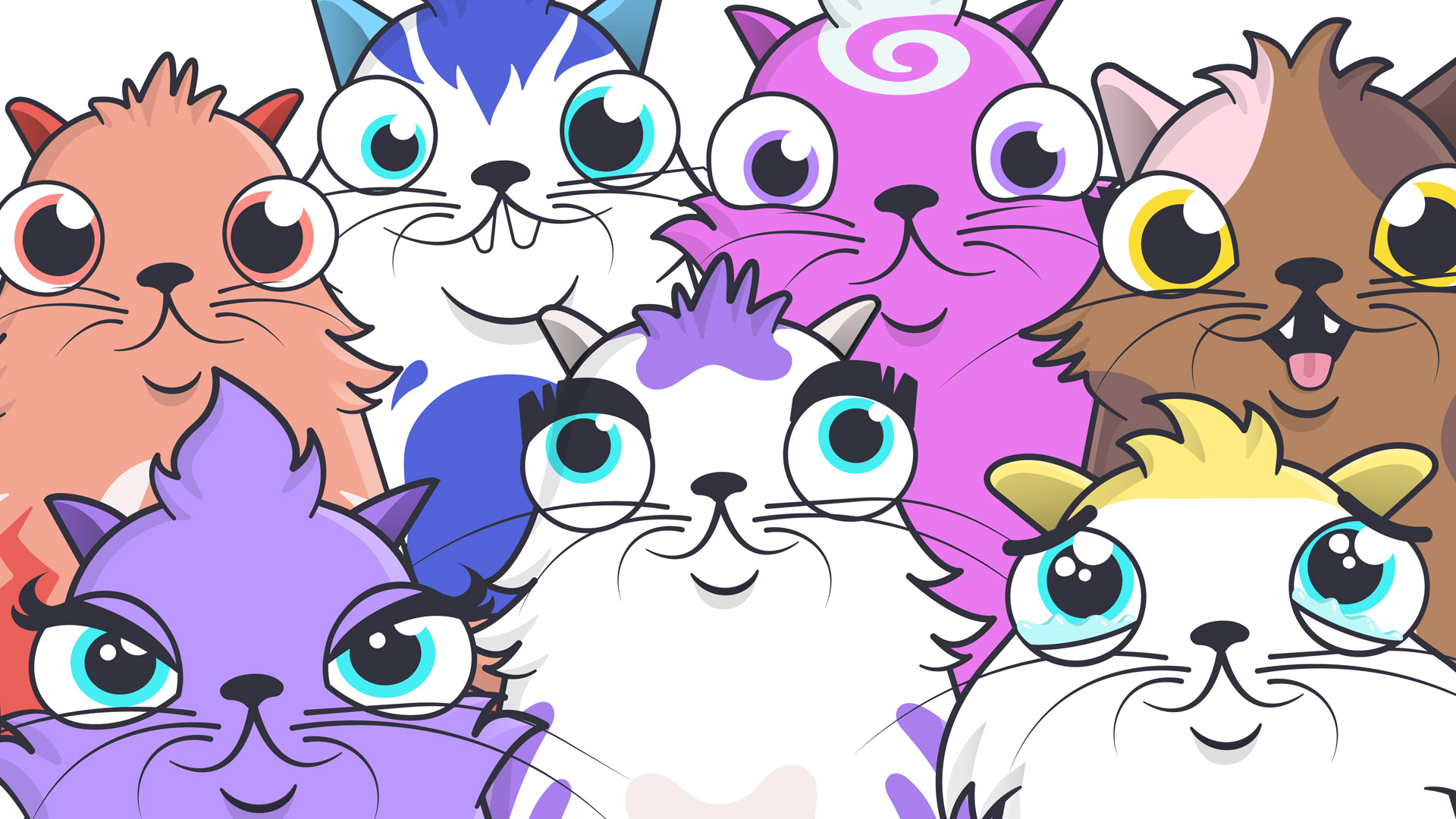 It’s an immutable rule that we have to follow. It’s also one of the reasons Gen 0s are so valuable — our players know their number is capped. This universal fairness is written directly into the CryptoKitties smart contract, and it helps make CryptoKitties a trusted experience for everyone.

If you’re good at math, you might have noticed that we won’t quite hit 50,000 cats by the final date of November 30th. So what will we do with the extras?

3,071 of 5,000 promo Gen 0 Kitties have been minted so far; most of these Kitties will continue to be held in a special company account so that we can turn them into Exclusive Cats (our ultra-limited edition CryptoKitties) and for other potential needs. The remaining 10,000 or so Gen 0 Kitties (up to the 50,000 hard cap) will stay unminted and locked in the CryptoKitties contract for the foreseeable future, until the barriers to blockchain have been conquered and the CryptoKitties community is much larger than today!

You have until the end of November to get your hands on Gen 0s from the Kitty Clock. Don’t miss your chance! Gen 0s are a great way to get your paws on new traits when we release them, and they’re worth a lot of ether. When they run out, they’ll be irreplaceable!

If you’re late to the punch, don’t fret! You can always buy Gen 0s from other players directly on our marketplace.

CryptoKitties is strong because of you

That’s the scoop, for now. The Kitty Clock will stop releasing its Gen 0s into the marketplace on November 30th, but we’ll never stop releasing new dimensions to the game you love so much. This is just the beginning for CryptoKitties, so buckle up – it’s going to be pawesome.